Somebody really needs to get their act together and invent time travel.

No, really. In between doing the job search thing and getting a few other things done today, I got to thinking about how cool it would be to be able to hop around in time and witness past events. And then I got to thinking about it some more and soon realized that most of the things I want to go back and see aren't discrete historical events - moments in history, or even the things you traditionally find in the history books. Instead, they are processes, many of them, events that happened over a period of time and that have had an impact, but not necessarily on war, politics, and economics - all those drivers of academic history.

I shouldn't really be surprised by that. I chose to major in anthropology rather than history, and I'm really fascinated with how people get along and how they do things, individually and in groups. As I think I've mentioned here recently, process is a big thing for me. There are a few more traditionally historical things that I'd like to go back and see about, but there were also some very pop-culture things that turned up on the quick list of ten that I drew up. I imagine that if I took more time, there would be a list that's a lot longer than this, but these are the 10 that came immediately to mind, starting with the less traditionally historical entries:

Not the famously disastrous "Press Preview" day on July 17, 1955, but the next day, the real opening, when people started lining up at something like 2 a.m. to get in to see Disney's newest production. I've always loved Disneyland (for all that I was chided once for that love and told that liking Disneyland is not "sophisticated"), and it would be so cool to see what it was like at the beginning, before it expanded and turned into the icon that it is today. 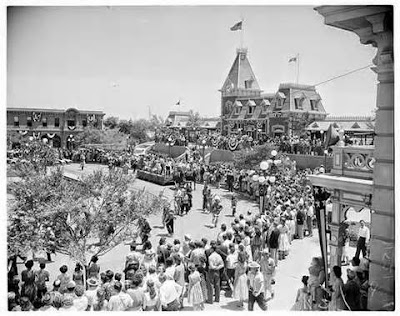 Preferably the one that appears in the movie "Let It Be", the final time all four Beatles performed live in public together. That was on January 30, 1969, on the roof of the headquarters of Apple Records. But any Beatles concert would do, because it just isn't right that I never got to see The Beatles perform live. 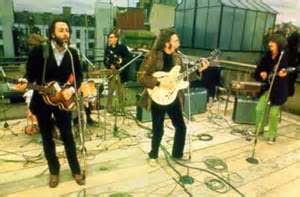 3) The recording sessions for "Pet Sounds".

I've been watching some documentary footage recently of the sessions for this Beach Boys album, considered by many to be one of, if not the, greatest pop album ever made. Fascinating. I don't think all those people who call Brian Wilson a genius are just engaging in hyperbole. Clearly, Wilson hears things that the rest of the world doesn't, and that he managed to get those successfully on record is miraculous (especially since he is deaf in one ear), and I'd love to be able to witness that genius at work. Because they were done the same year, I'd like to also include in this the "Good Vibrations" sessions, which were a continuation of Wilson's experimentation on "Pet Sounds". 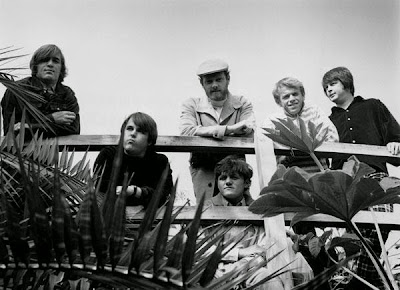 And now, on to the more historical events that appear on the list:

4) Mission control during the flight of Apollo 11.

Yeah, I'm a space geek. I proved that a couple of weeks ago when I visited the Air and Space Museum at the Smithsonian, and burst into tears several times at the things I saw there there. I've seen some film of operations in mission control at Johnson Space Center in Houston during that mission, and I would love to have the experience of seeing that first moon landing from where the flight was being directed. 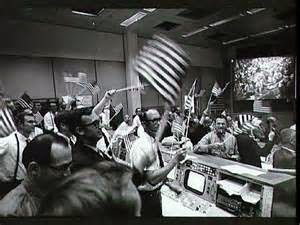 5) A meeting of England's Queen Elizabeth I with her Privy Council.

Elizabeth I must have been one hell of a woman, running a country at a time and place in history where women were just not expected to do that sort of thing. I'd love to see how she handled the responsibility - and the men who had to acquiesce to her as queen. 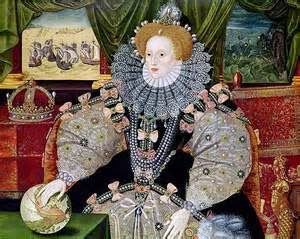 6) One of Savonarola's sermons around the time he came to power as the de facto dictator of Florence in the mid-1490s.

I'm really curious about how that ugly little monk (sorry, I've seen paintings, and if they are at all accurate, the poor man was one of the least attractive individuals who ever lived) was able to impose his will on the home of the Renaissance for a bit over two years after delivering a series of fire-and-brimstone, prophecy-laden sermons to the population of the city. Hell, even Botticelli burned some of his artworks in Savonarola's "bonfires of the vanities" after hearing his sermons. Michelangelo, thank goodness, wasn't as swayed by the monk's admonitions. Savonarola finally overstepped in his ambitions when he started preaching reform. Pope Alexander VI excommunicated Savonarola and put Florence under an interdict as long as they harbored him. That was bad news for Savonarola, since instead of just kicking him out of town, Florence had him and two of his fellow monks burned at the stake. The thing I'm interested in, in all this, is how Savonarola managed to work his way into power in the first place. 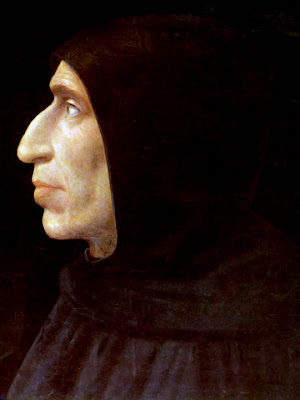 Just about the time that Savonarola was coming to power in Florence, Michelangelo left his home city for Rome. He returned to Florence to carve his David after having sculpted the his Pieta that stands today in St. Peter's Basilica in Rome. Once again in Rome, summoned by Pope Julius II to carve the Pope's tomb, Michelangelo found himself instead assigned to paint the ceiling of the Sistine Chapel. He resisted, insisting that he was a sculptor and not a painter. But those were the days when you really didn't say no to the Pope, and over four years, from 1508 to 1512, Michelangelo created one of his most cherished masterpieces. Of course, he made things more difficult on himself by designing a much more ambitious series of frescoes than the pope had asked for, but that was Michelangelo for you. I would love to be able to witness the process that resulted in such beauty. 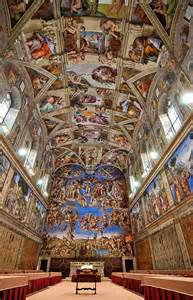 8) The building of the Great Pyramid at Giza.

Well, yeah. It's the Great Pyramid. Every once in a while, someone says that they've figured out how the Egyptians lifted all those heavy, heavy blocks to build that pyramid, but I would like to see for myself exactly how it was done. Because, you know, I don't buy the story that it was aliens. 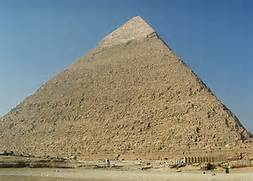 9) Life in what is now the US southwest during the time when the Pueblo peoples were building and living in those giant apartment buildings they created.

There's more to it than just the cliff dwellings such as those at Mesa Verde in what is now Colorado and freestanding apartment buildings like Pueblo Bonito in New Mexico. There were the roads that supported a wide trade and indications that they traded even outside the region and into Mexico, over a thousand miles away. This was a complicated culture, and I would love to see how those communities were built and sustained in such a difficult environment. 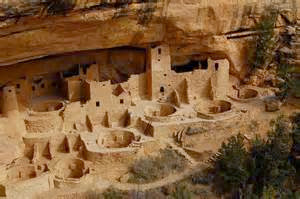 10) The United States Constitutional Convention in Philadelphia in 1787.

I get tired sometimes of hearing politicians talking about the original intent of the framers of the US Constitution. I would like to see for myself exactly what was said in those meetings, and in the after-meetings where the framers probably said what they were really thinking. But, again, I need a time machine to do that. 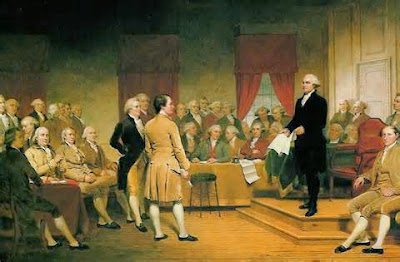 The truth is, if I made this list again tomorrow, or had made it yesterday, it would be different than this list. Probably not completely different, because at least a few of the entries are non-negotiable, at least today. No, I'm not telling which ones. And as I said at the beginning of this, if I had taken more time to think about it, this list would probably be a lot longer.

The thing I'd like to know now is, if you made a list like this, what events would you put on it? Why would you choose those events? Please, if you feel so inclined, drop a comment about what your list would include. Or, if you use this question as a prompt for a blog post of your own, please drop a comment and link so that I can read it.
Posted by littlemissattitude at 2:20 PM

Late to your post, but I'd head immediately to the Library of Alexandria. So much knowledge!